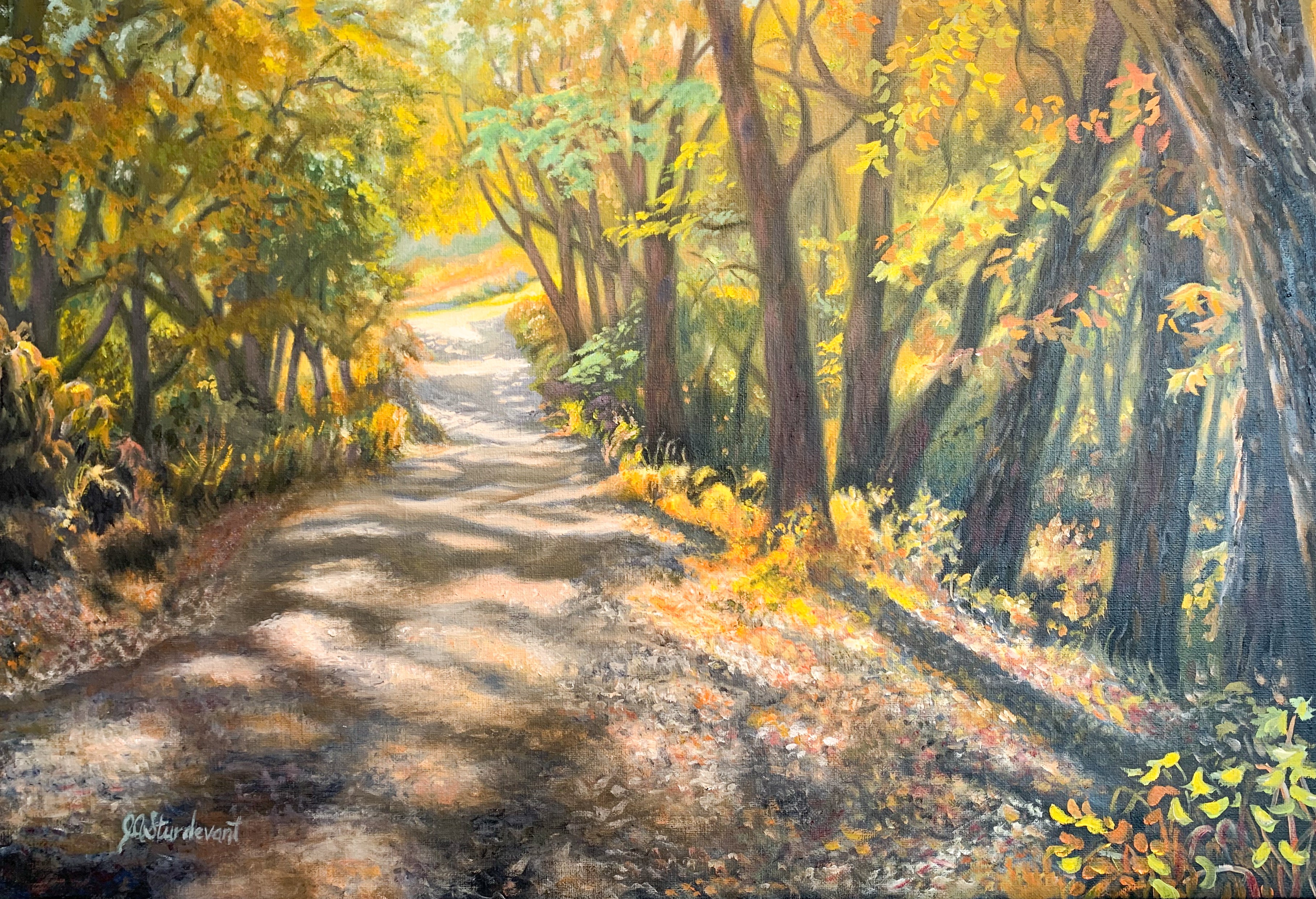 Sturdevant’s art transports viewers to a time and place. He hopes viewers can not only fully see, but almost smell, hear, and feel the environment. He hopes viewers stop, embrace, and appreciate uncommon beauty as well as iconic places. He captures scenes of our region, landmark by landmark and neighborhood by neighborhood. Sturdevant is influenced by Realists, like Sloan and Hopper, and Impressionists like Cezanne and Corot. His art was featured in a solo exhibition at the Washington Pavilion Visual Arts Center in 2016. Sturdevant has drawn and painted throughout his life. He produced most of his pieces as commissions. Born in Sioux Falls in 1955, Sturdevant has worked in the government, private, education, and non-profit sectors for over 41 years. He has an Ed.D. in Leadership from the University...