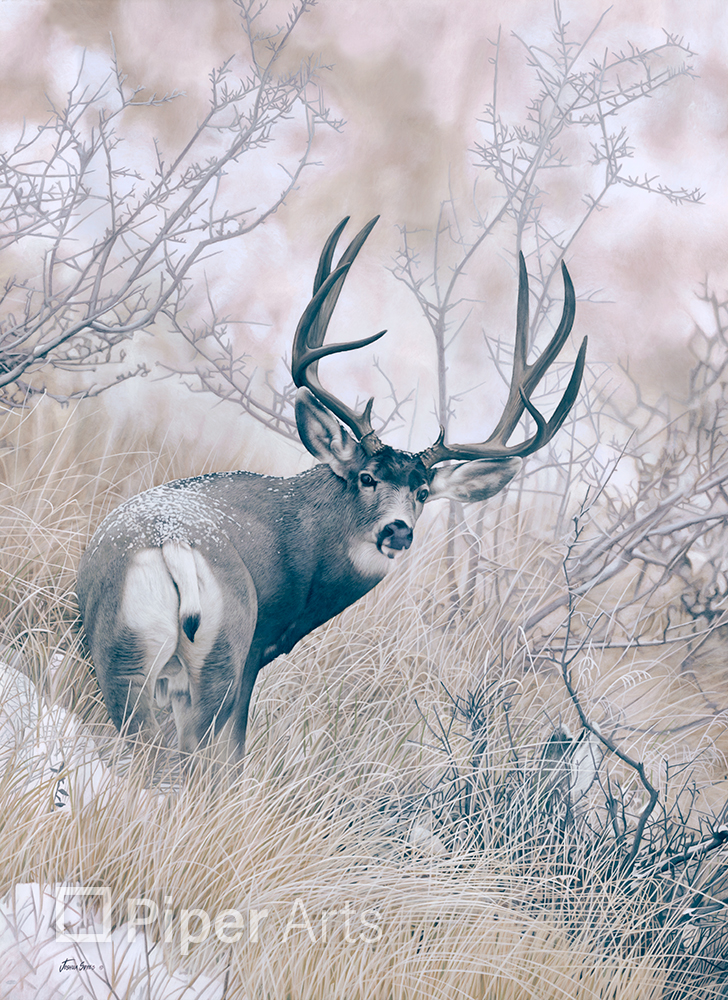 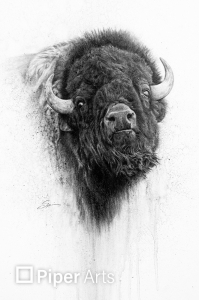 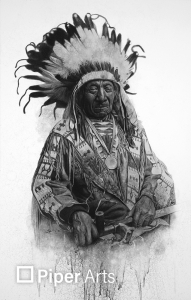 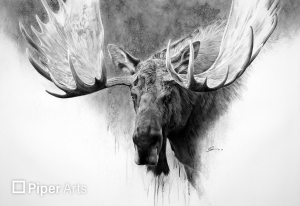 Joshua Spies paints from his real life experiences. He has a passion for conservation, up-close and real encounters with wildlife, then sharing them through his art. His paintings come from experiences in places such as Tanzania, Cameroon, South Africa, Zimbabwe, Namibia, Mongolia, Argentina, New Zealand, Tajikistan, Turkey, Kyrgyzstan, Spain, British Columbia, Yukon, Alaska, and Mexico.

Joshua grew up spending countless days observing wildlife on the vast prairies near his hometown of Watertown, South Dakota. He took an interest in painting wildlife as a young boy and sketched his first duck at age 8.

Spies received his Bachelor’s Degree in Fine Art from the Department of Visual Arts at South Dakota State University. During his first year of school, he received national attention at an art show at Bradley University for his work in pencil. Since 1996, painting has been his full time profession, and he has developed a remarkable career as an internationally recognized wildlife artist.
Conservation has always been a top priority for Joshua, and through his paintings he has helped raise millions of dollars worldwide for this effort.
He won the prestigious Federal Duck Stamp competition in 2008 and has been a finalist in this event 5 other times. He was a finalist for Ducks Unlimited International Artist of the Year. His work has been selected for the Ducks Unlimited and Pheasants Forever national art packages numerous times.

Joshua is a Signature member of the Society of Animal Artists, recognized as having attained the highest level of ability in the field of animal art.

Joshua was commissioned to paint 2 portraits of former South Dakota Governor Bill Janklow, which are hanging in the South Dakota State Capitol Building.

He was honored by South Dakota State University when he was chosen to be featured in their “You Can Go Anywhere from Here” campaign, which honors the accomplishments of well known SDSU alumni.

His sketches have been engraved into custom rifles made by Rigby and Heym Rifle Companies.
Joshua’s artwork has been featured on multiple Cabela’s gift cards. 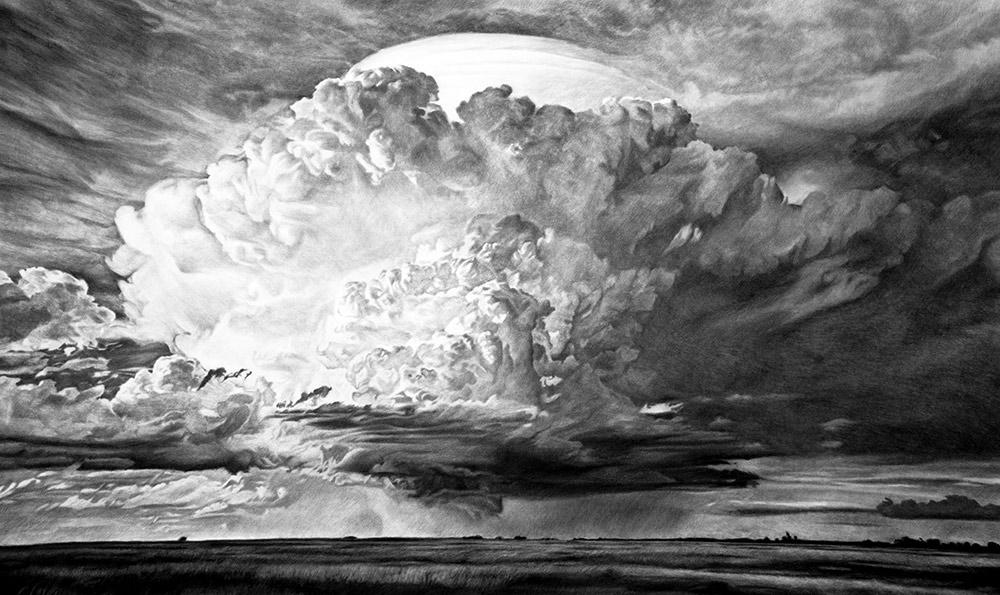 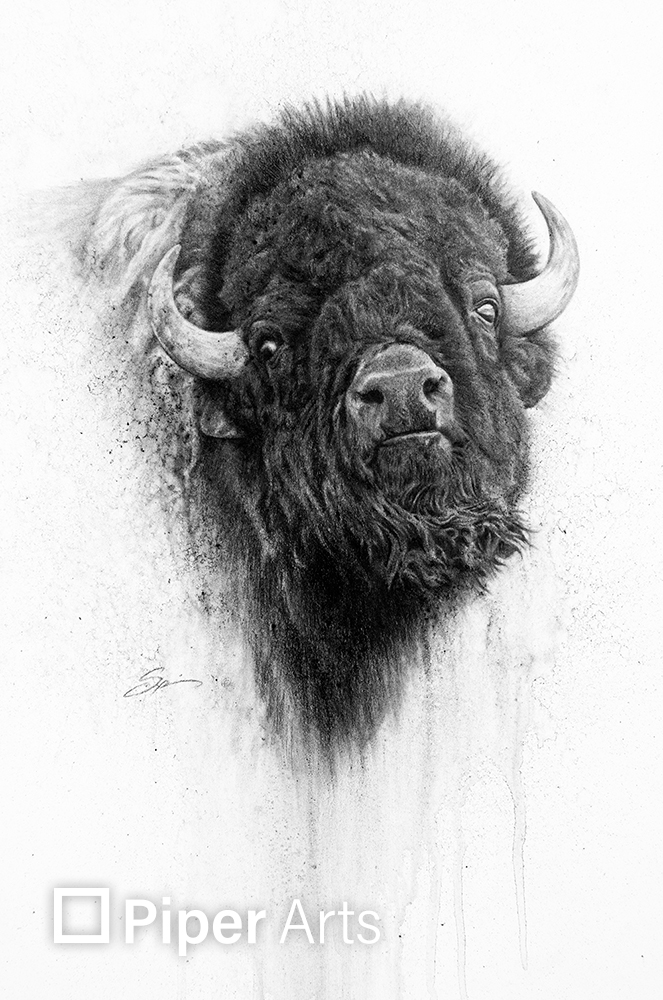