Join us for the opening reception of An Artist Life Revealed. Friday November, 2nd from 5:30 to 7:30pm. The Exhibition will be open from November 2nd to December 29th. Works include never-before-exhibited paintings, still life, liturgical and figure studies. All pieces will be available for purchase from multiple price points. Part of the proceeds will go to the Robert Aldern Art Scholarship at Augustana University.

1957-2011  -Owner/operator of Aldern Art Studio, working as architectural and liturgical artist-consultant and producing own work

1969  -Consultant for and design of revisions to sanctuary, UCC, Yankton, SD

2007   -Article on work in Thrivent magazine

1963  -Work reproduced in “One” for Lutheran Youth (December and April)

1962   -September issue of The Lutheran Standard

-May issue of The Lutheran Teacher

-Photos of work in “Northwest Architect”

1961    -Article published in A.I.A. Journal of the American Institute of Architects

Suite of drawings completed via a grant from the National Endowment for the Arts and the SD Arts Council.

1957   -Gedney Bunce Award by Hartford Art School, U of Hartford, Hartford, CT,
given to outstanding student 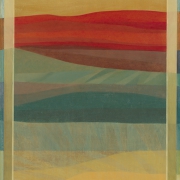 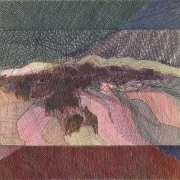 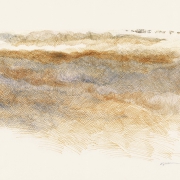 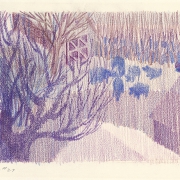